What’s the weather like in Rome in June?
In the middle of June, the weather in Rome is beautiful and mild. The average temperature is 24°C, it rarely falls below 20°C or goes above 28°C , in the central hours of the day
The days are long and sunny, which gives you more time to explore the city and take in all of the fantastic sights and historical buildings that Rome is known for. Rome is the capital of Italy and sits in the central-western region.
It incorporates Vatican City, which is known as the smallest state in the world.

The best way to get around Rome is on foot.
Many of the most famous attractions are clustered in traffic-free zones.
A non-stop express train (the Leonardo Express) takes you from the Leonardo da Vinci-Fiumicino Airport (FCO) to Rome Termini railway station in 32 minutes; the one-way ticket costs 14 euros. Buses are also available.
Metro: in Rome there are three metro lines. You will find stations scattered throughout the city marked by signs with a big red “M” on them.
You can buy  tickets (one-way) for 1.50 euros  at the metro stations and convenience stores throughout the city.
Alternatively, if you plan to rely on public transportation for most of your trip to Rome, you might want to purchase a 24-hour card for 7 euros; a 48-hour card for 12.50 euros; or a 72-hour card for 18 euros. If you purchased a Roma Pass, your public transportation fares are covered by the pass.
Rome’s public transport map

WHAT TO EAT IN ROME

Rome is full of restaurants, from trattorias that cook up family recipes spanning generations to fusion restaurants that plate up the latest culinary trend.
Don’t miss out on Roman specialties – such as artichokes, which are so beloved they have a protected status from the European Union. Try them at the Jewish district “Ghetto”. Cacio e Pepe is a simple pasta dish flavored with Pecorino Romano cheese and black pepper, and it originated in Rome. If you add smoked pork jowl and egg, you get another Roman pasta dish, carbonara.
Any Roman will agree, the best way to whet your appetite before sinking your teeth into a pizza is with fritti: deep-fried goodies that are tasty, comforting and oh-so-satisfying. A classic choice is the supplì, a fried rice-ball mixed with ragù and mozzarella and cooked to perfection.

Coffee is an art in Rome, and to enjoy one of the best espresso drinks, try out the Caffe Sant’Eustachio, established in 1938, or the Antigua Tazza d’Oro near the Pantheon. 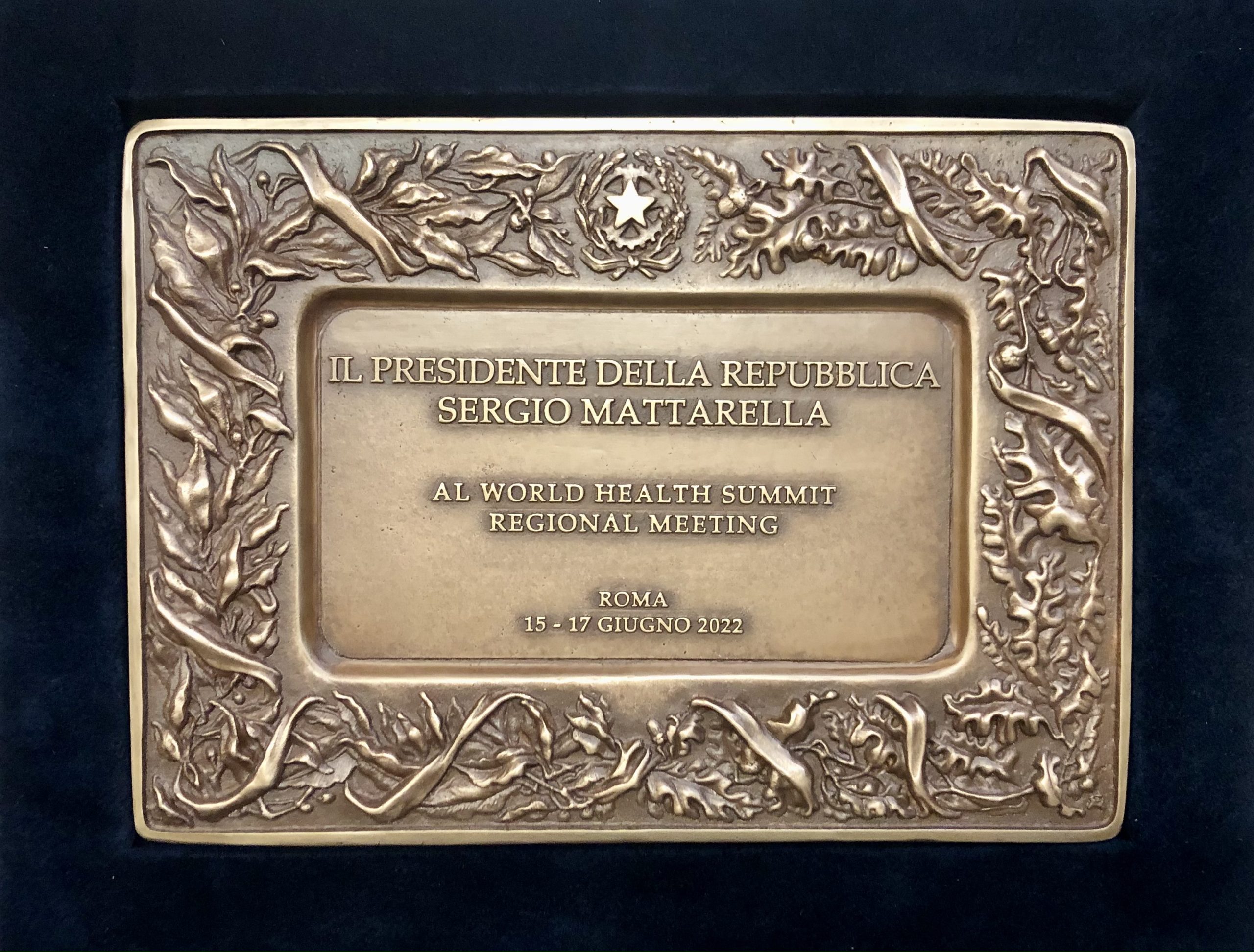 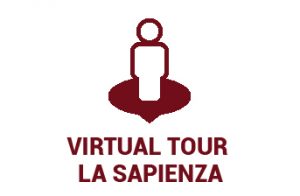 Torna in alto
We use cookies on our website to give you the most relevant experience by remembering your preferences and repeat visits. By clicking “Accept All”, you consent to the use of ALL the cookies. However, you may visit "Cookie Settings" to provide a controlled consent.
Cookie SettingsAccept All
Manage consent

This website uses cookies to improve your experience while you navigate through the website. Out of these, the cookies that are categorized as necessary are stored on your browser as they are essential for the working of basic functionalities of the website. We also use third-party cookies that help us analyze and understand how you use this website. These cookies will be stored in your browser only with your consent. You also have the option to opt-out of these cookies. But opting out of some of these cookies may affect your browsing experience.
Necessary Sempre abilitato
Necessary cookies are absolutely essential for the website to function properly. These cookies ensure basic functionalities and security features of the website, anonymously.
Functional
Functional cookies help to perform certain functionalities like sharing the content of the website on social media platforms, collect feedbacks, and other third-party features.
Performance
Performance cookies are used to understand and analyze the key performance indexes of the website which helps in delivering a better user experience for the visitors.
Analytics
Analytical cookies are used to understand how visitors interact with the website. These cookies help provide information on metrics the number of visitors, bounce rate, traffic source, etc.
Advertisement
Advertisement cookies are used to provide visitors with relevant ads and marketing campaigns. These cookies track visitors across websites and collect information to provide customized ads.
Others
Other uncategorized cookies are those that are being analyzed and have not been classified into a category as yet.
ACCETTA E SALVA